The present-day City of Niagara Falls, formerly known as the Village of Niagara Falls and Suspension Bridge, played a critical role in the Underground Railroad. Niagara Falls was an established border crossing that was readily accessible via numerous transportation routes, including the Erie Canal. There was a well-established network of abolitionists and anti-slavery activists in western New York.

A primary goal of the Underground Railroad Heritage Area is to rediscover and promote this important aspect of the City’s history for the benefit of both residents and visitors. 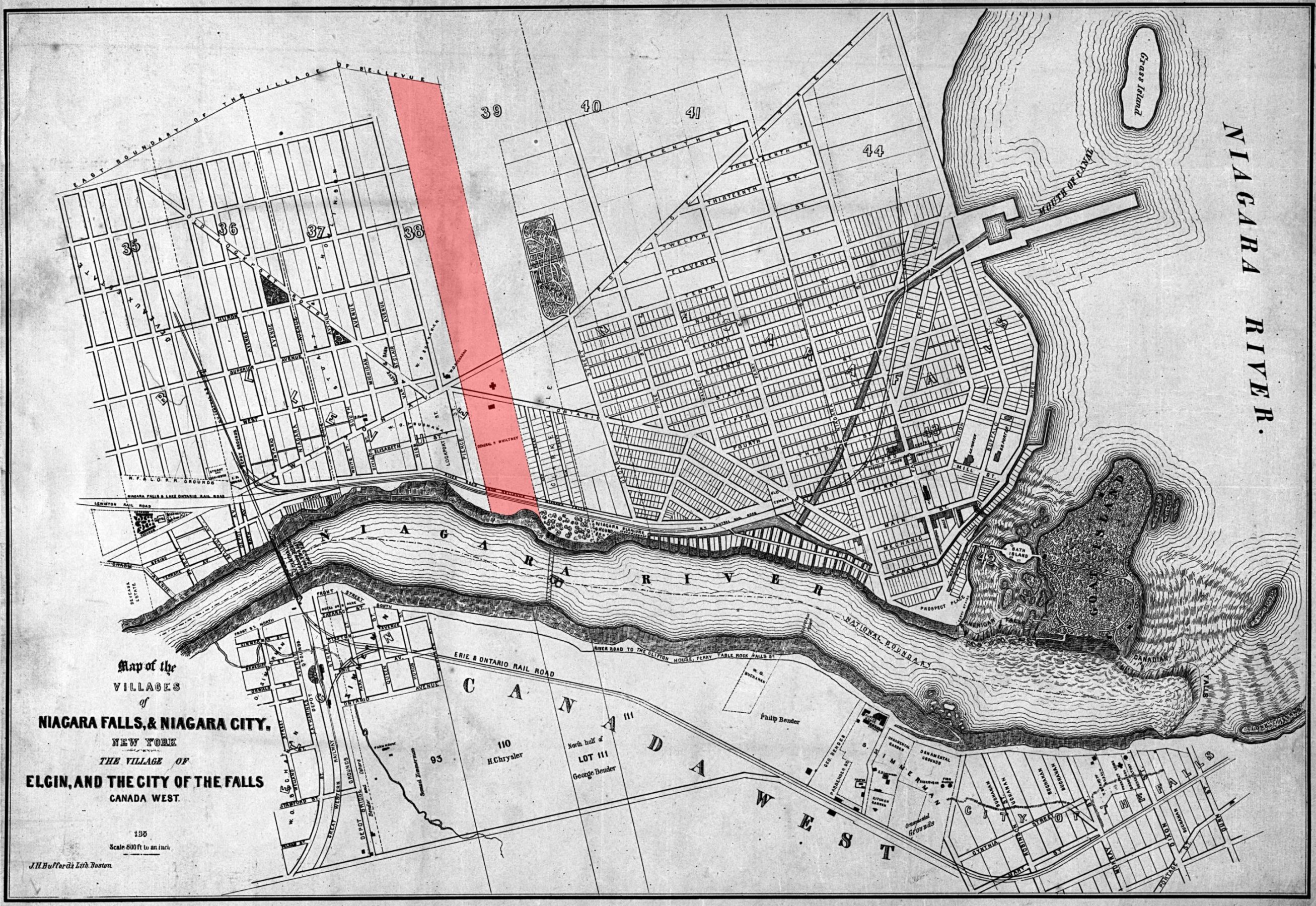 Map of the Village of Niagara Falls and Suspension Bridge Village c. 1854

Take a look at the many historical resources that our researchers used to plan and develop the Heritage Center’s historical materials. Primary, secondary source materials, and behind the scenes videos on our artifacts! 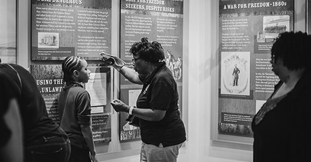 Use this easy online web app to find walking and driving directions to Underground Railroad sites all over Niagara Falls.